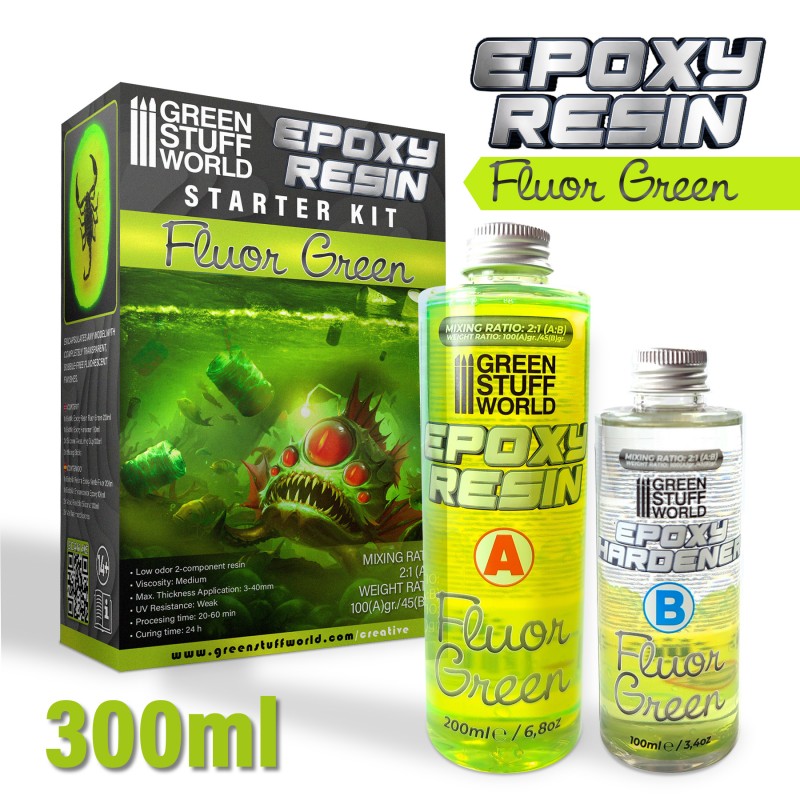 Epoxy ResinEpoxy resin is a synthetic resin that can be used for many different types of art and craft projects, such as model building, water effects,&nbs

Epoxy resin is a synthetic resin that can be used for many different types of art and craft projects, such as model building, water effects, resin jewelry, encapsulations, and quick repairs. The epoxy is created by mixing two components that are matched to each other. When the liquid resin is mixed with its hardener, a chemical reaction is set in motion, which usually lasts 24 hours. The mixing of both components must be as precise as possible to avoid strange or unwanted behavior such as never curing mixes, curing times higher than 24h, or flexible cured pieces.

Dyes for Resins can be added, as well as many other types of fillers such as pigments, glitter powders among others. The fillers have to be compatible and resistant to the temperatures generated during curing.

Components must be mixed thoroughly so that a wooden stick or a spoon can be used to help make the mixture. It is advisable to avoid shaking during the process to avoid the generation of air bubbles that will remain trapped. The processing time indicates the time span within which the epoxy resin can be processed after mixing and will depend on the amount of product mixed. The greater the amount mixed, the shorter the working time, which is usually approximately 20-60 minutes. A warm environment will also reduce working time and speed up the reaction, while a cold environment will delay it. 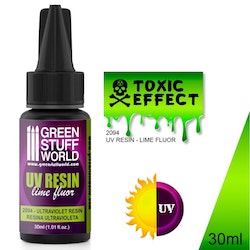 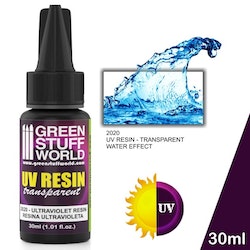 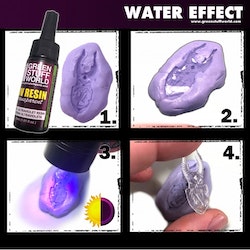 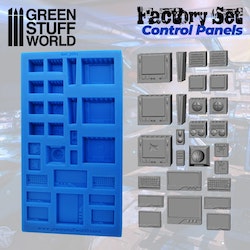 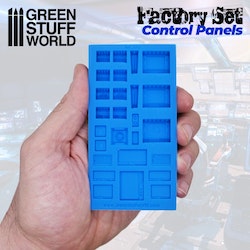 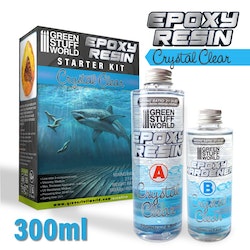 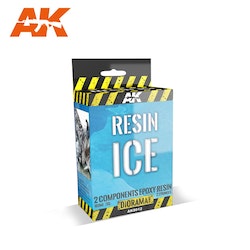 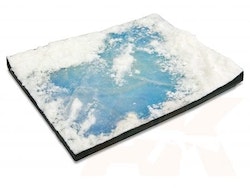